This phenomenal growth was supported by KTM PHILIPPINES’ Manufacturing Arm - KTM Asia Motorcycle Manufacturing Inc. (KAMMI), which already produced as of 2020, a record number of 22,000 motorcycles for local distribution and international export to Southeast Asia and China.

Built with pride by skilled Filipino workers in Laguna, KAMMI continuously makes history through small displacement motorcycles (KTM 200 and 390 variants) in June 2016, and has expanded its local manufacturing line to the KTM 790 variants in June 2020. 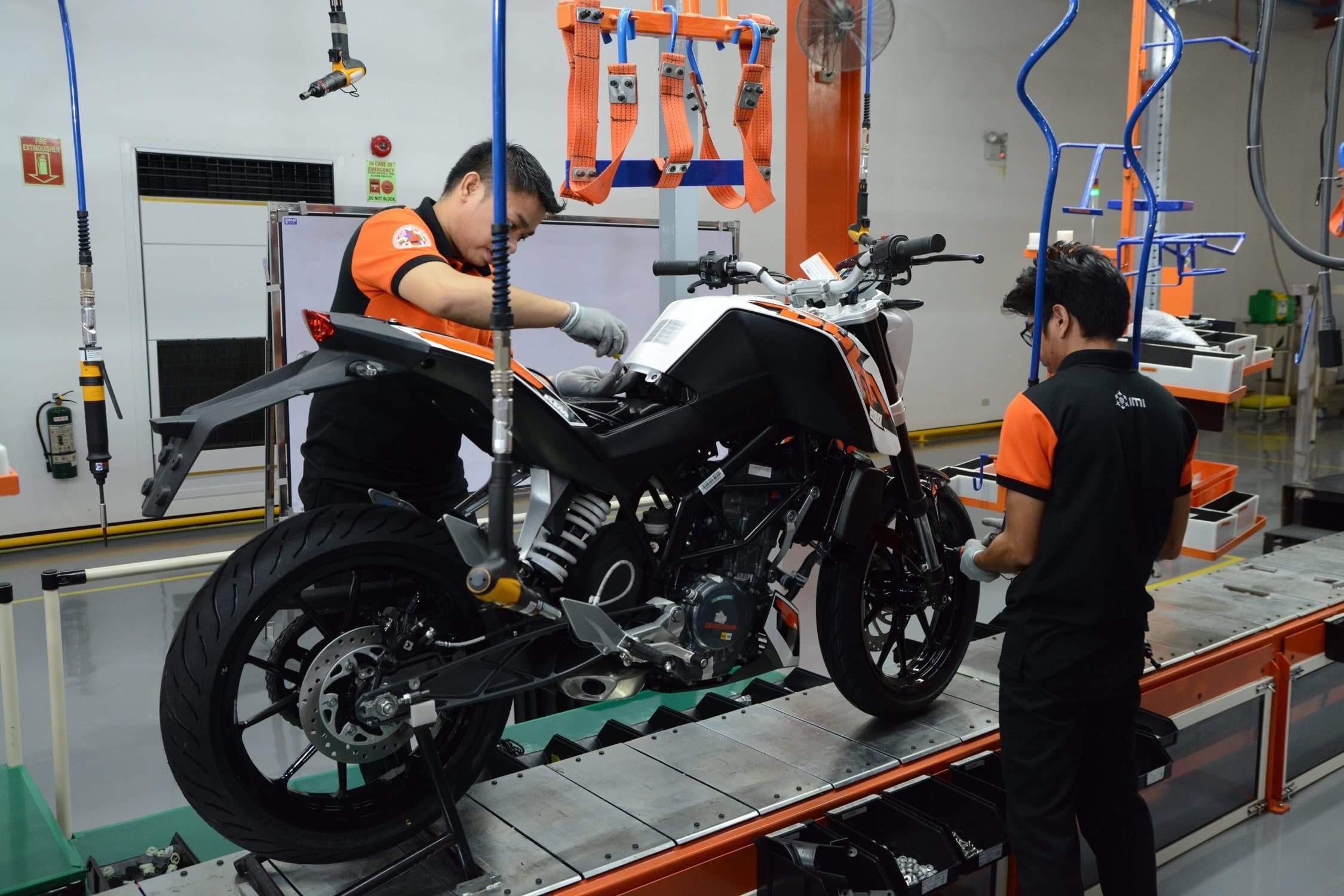 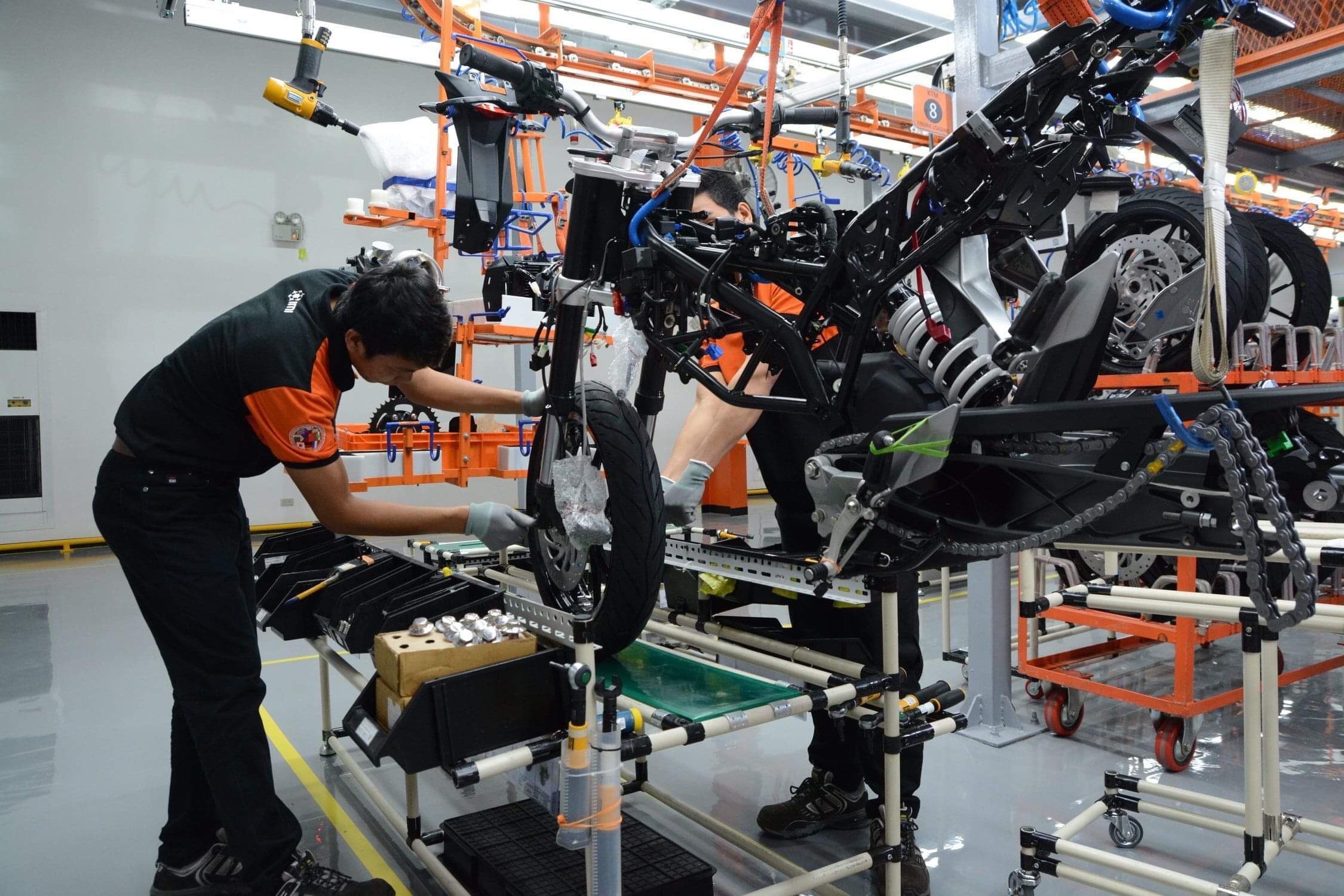 At present, KTM PHILIPPINES has grown to become a strong motorcycle brand that is sought and aspired for all over the country. Truly, the realization of the Filipino Dream has only just begun... and there’s no way to go but to accelerate speed and ride to new heights. 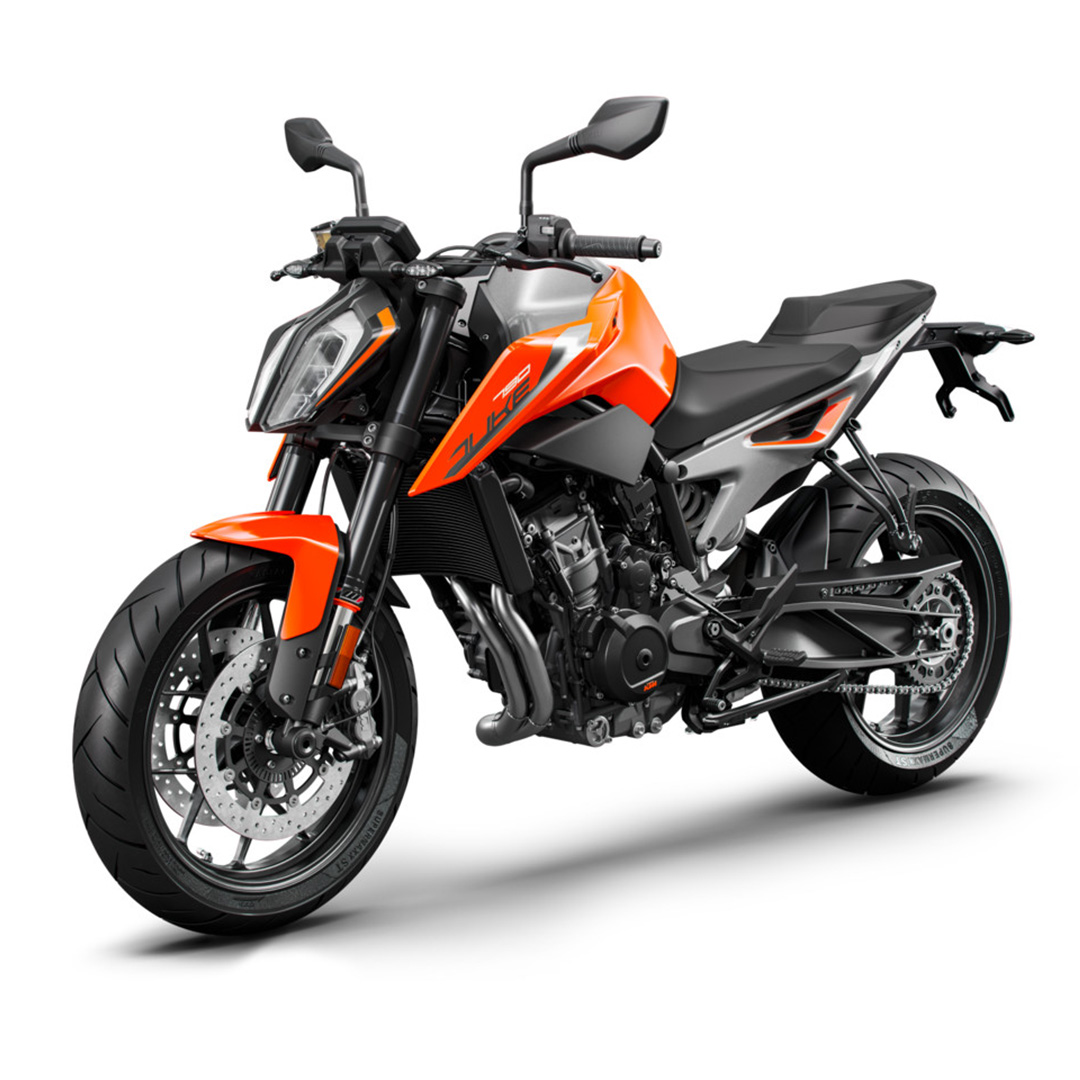 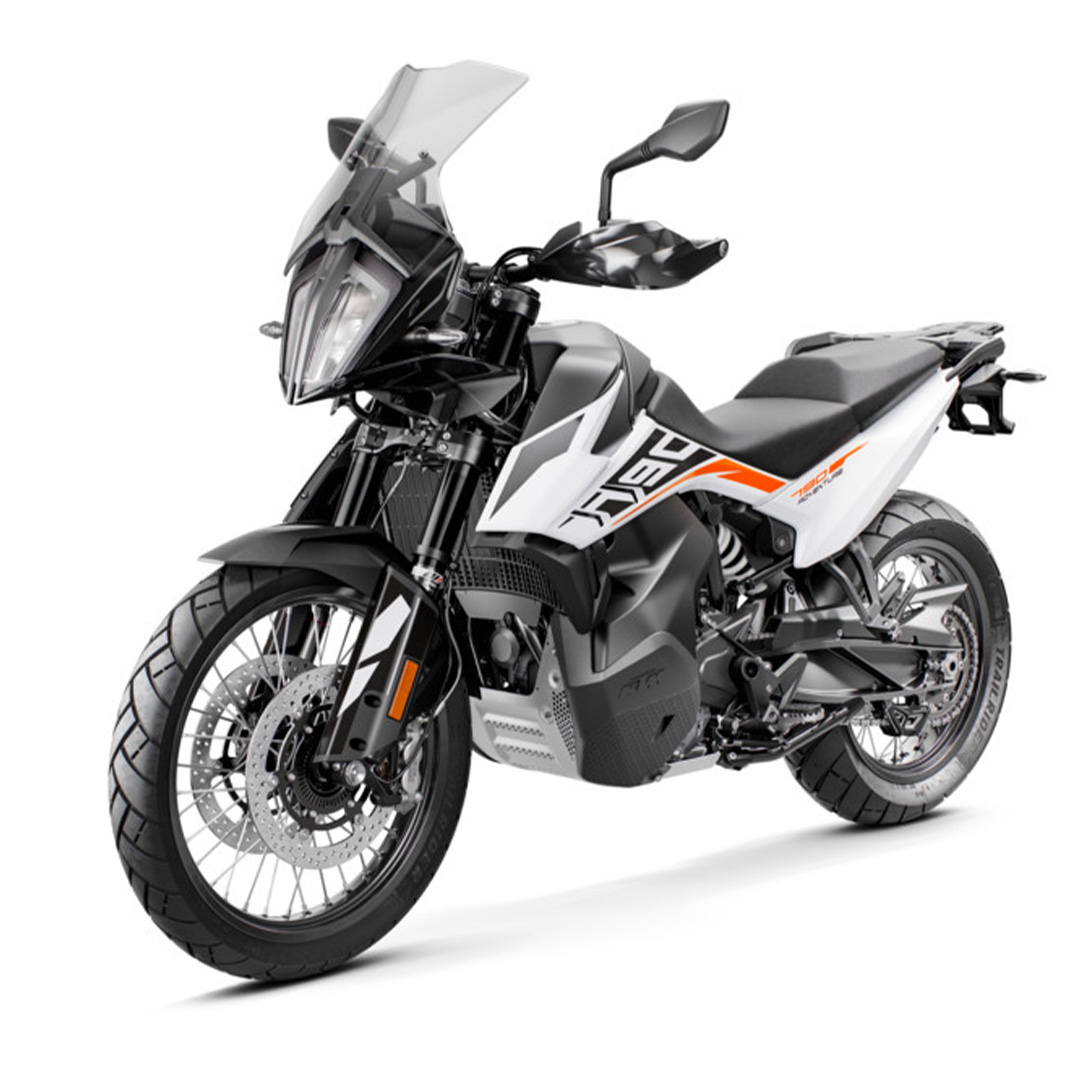 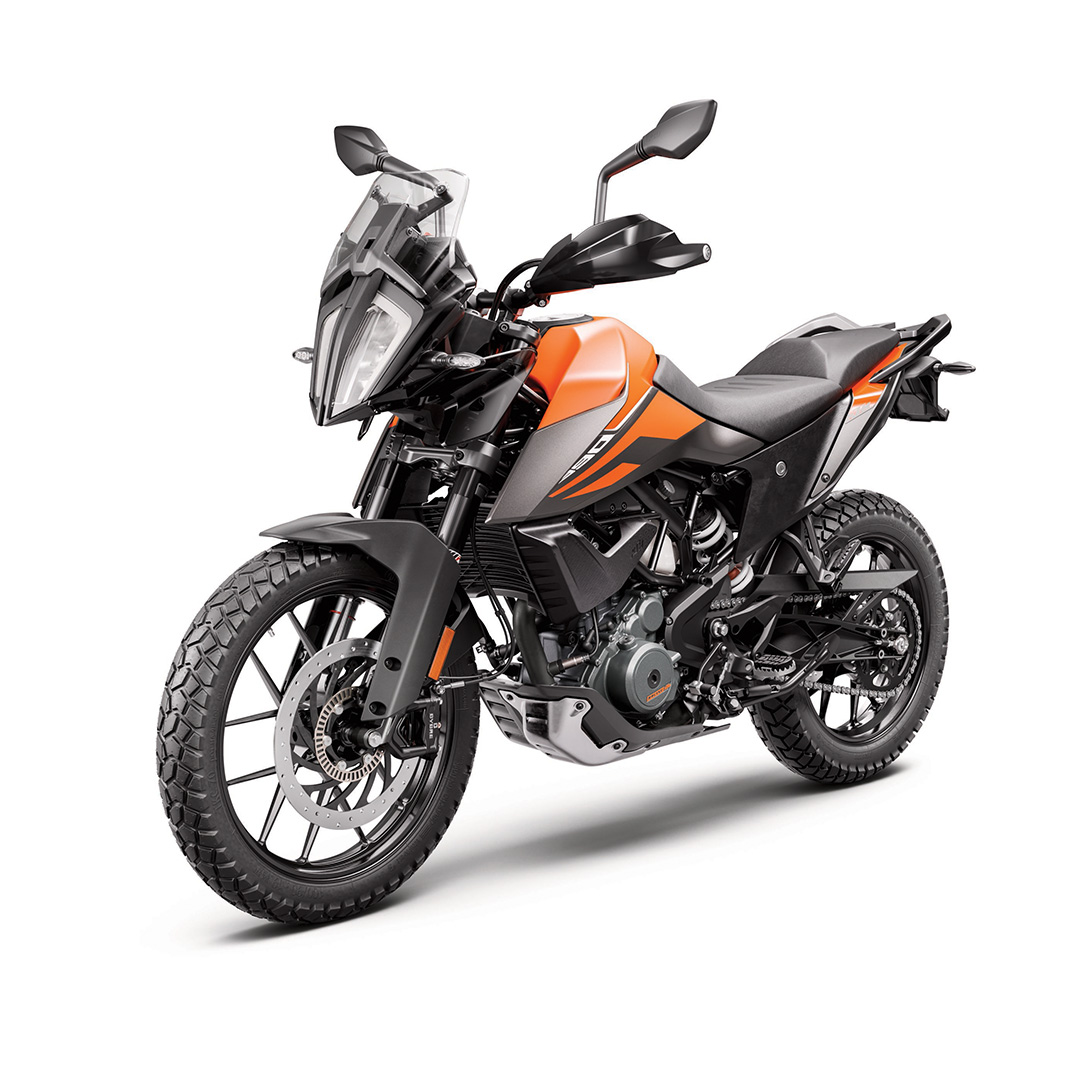 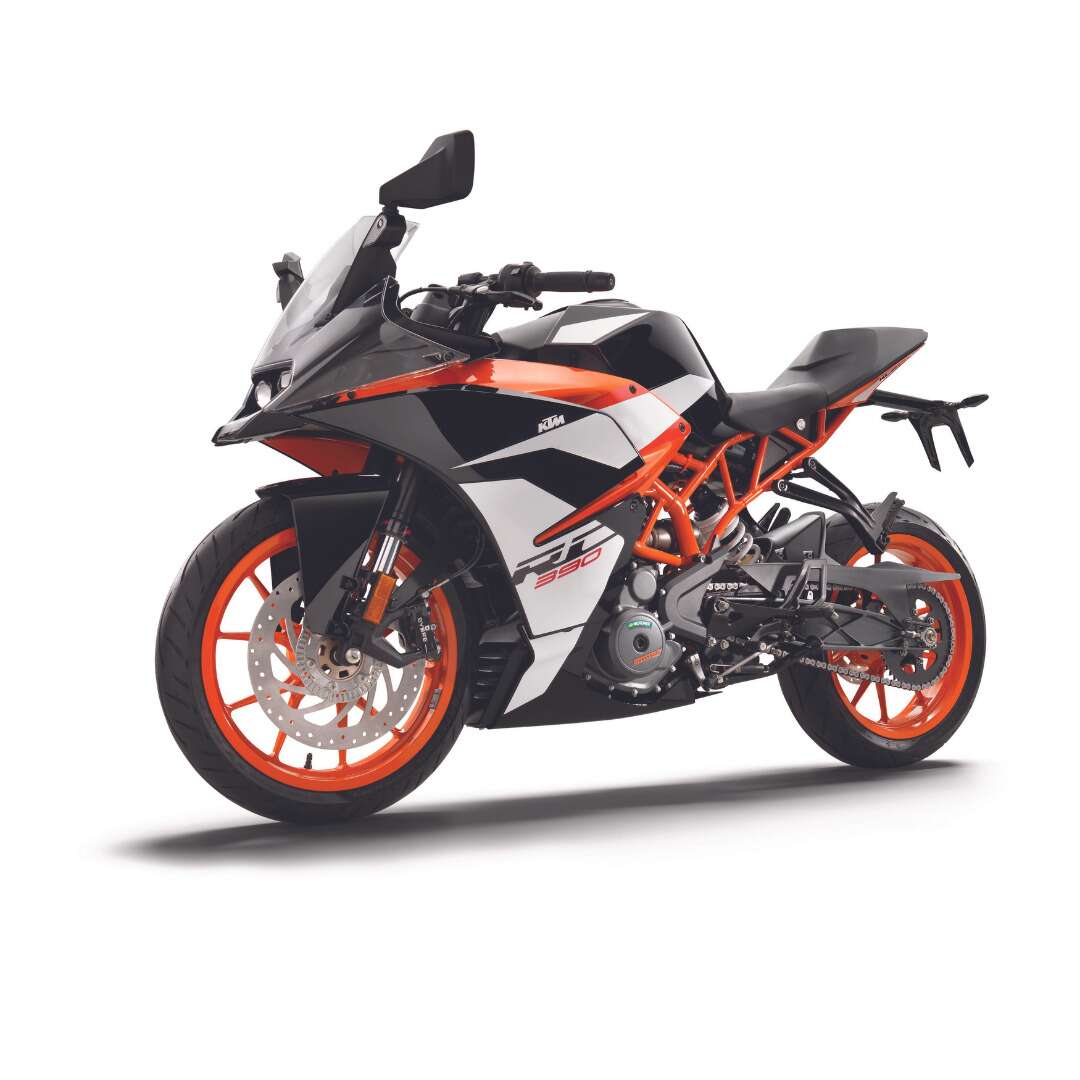 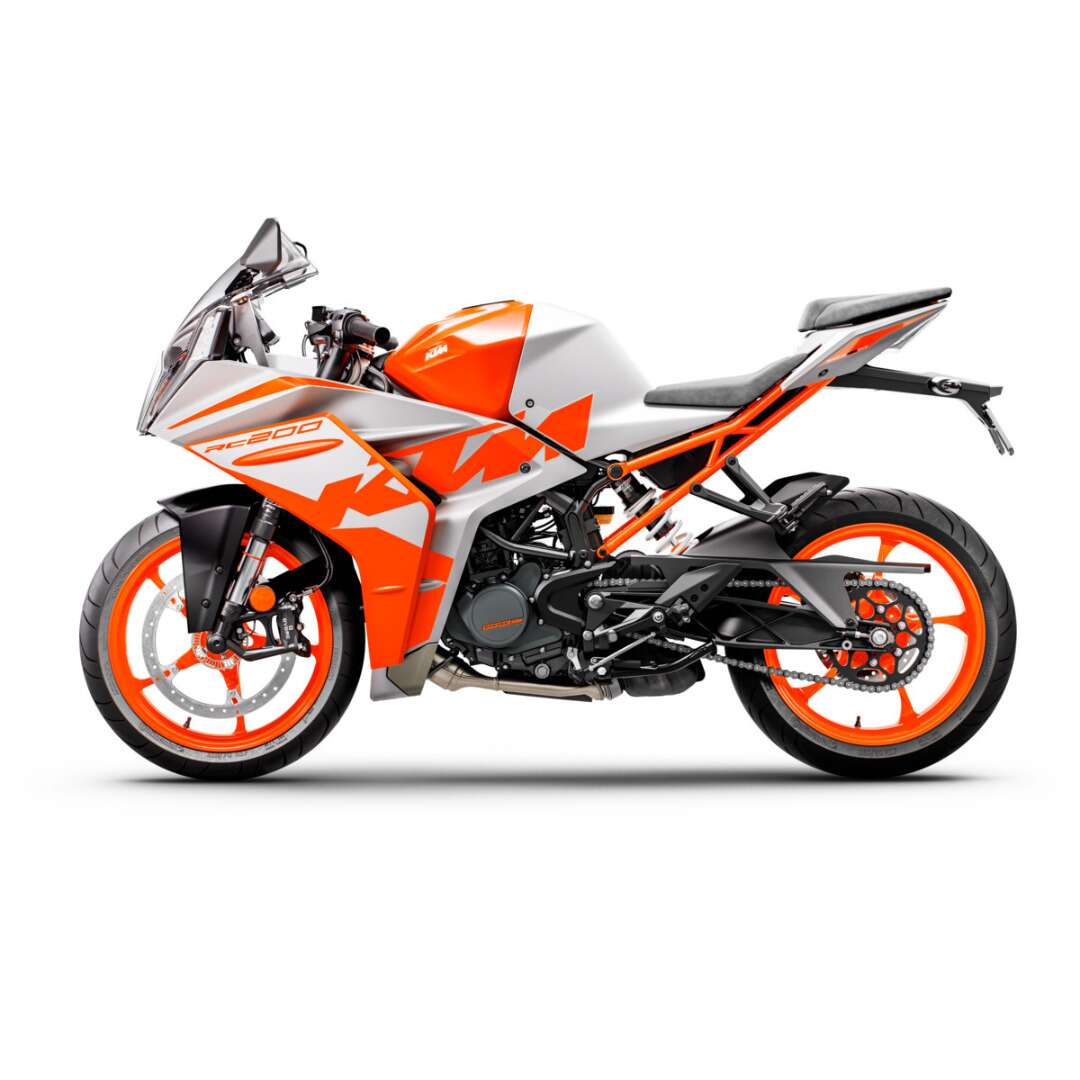 would you like to be updated with our
latest promos & exciting events?

Sign up now to our exclusive KTM Members list to know the latest promos and events happening at your nearest KTM Authorized Dealer.